We sponsored this team and in the pictures below they are proudly wearing the kit sponsored by ourselves.

Milton Colts went on to win the U13’s League Cup Final defeating Over Sports 5-1 in the final.

Below we have pictures of the club wearing the kits we sponsored and then the team celebrating with the Cup on Cup Final day after there much deserved victory.

We sponsored a much deserving and hardworking team in which they proved with such a rewarding cup on the Final Day.

The club also had articles published in the papers shown below.

Cambridge News - Edition published on Monday June 4th, we are on page 56

Milton Village View - Issue no. 133, the article is on the back page. 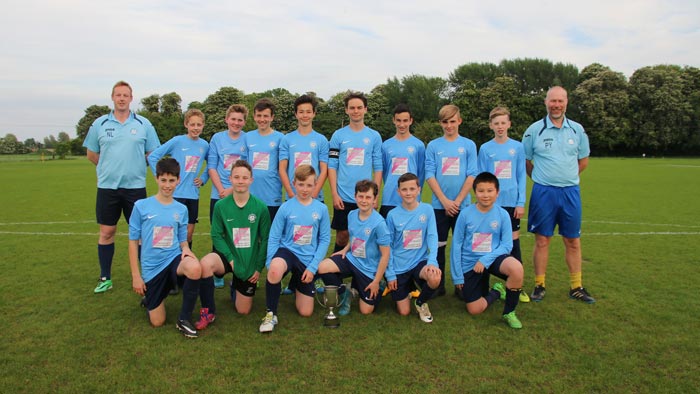 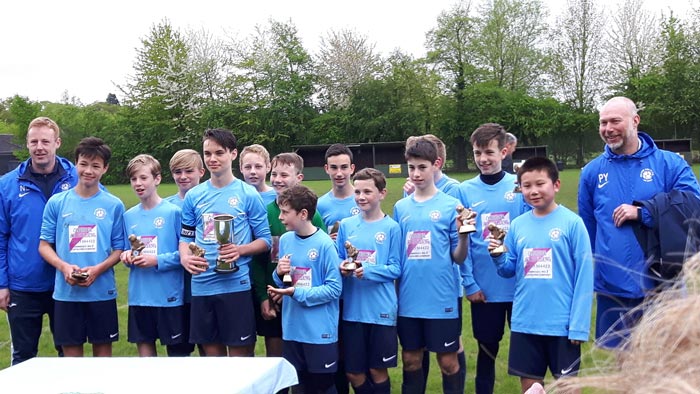 Notice: Full permission to use both the information and pictures by the club given to Cambridge Scaffolding

Simply the very best - responded to an emergency Sunday night for Monday morning. So helpful throughout and the team that arrived could not have been more professional and speedy in both erecting the scaffolding and taking it down. Protected the floor and all the walls and made for a safe platform for the curtain installers.

Great service and given the timeframe and speed of response really competitive too. A pleasure to work with

Cambridge scaffolding were a pleasure to deal with. Straightforward, reliable, accomodating and reasonably priced. Would definitely use again.

Really pleased with the service. Having been let down by another company Daniel at Cambridge Scaffolding really stepped in to help out. They got it up at short notice and erected in a perfect way to enable me to do the work required.